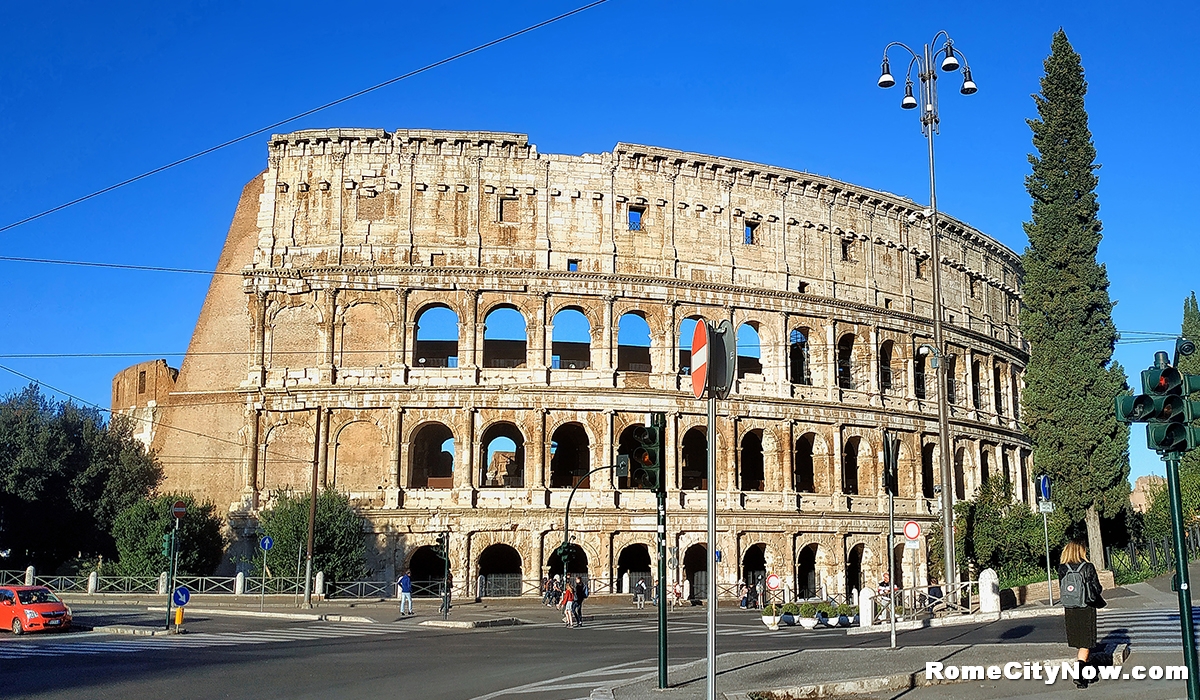 Colosseum Square is a square in the center of Rome between Via dei Fori Imperiali and Via Claudia. It is located on the border of rione Monti, Campitelli and Celio districts. The square can be reached from the Colosseo Metro Station on the B line of the Rome Metro. The sight is most popular after after Trevi Fountain, check the list of Most Popular Attractions in Rome.

The square is named after the Colosseum in the center and takes the place of a pond that belonged to the Golden House of Nero. Until the 1930s, fragments of the ancient fountain of Meta Sudans and the foundations of the Colossus of Nero remained on the square, which were finally destroyed during the construction of Via dei Fori Imperiali. Near the square are the Arc de Triomphe of Constantine, the Temple of Venus and Roma in the Roman Forum, and the remains of the Ludus Magnus gladiatorial arena.

How to get Piazza del Colosseo

Where to stay in Colosseum Square area

There are many apartments and hotels around this historic site, check here Hotels Near Colosseum, also check the historic hotels in Rome. 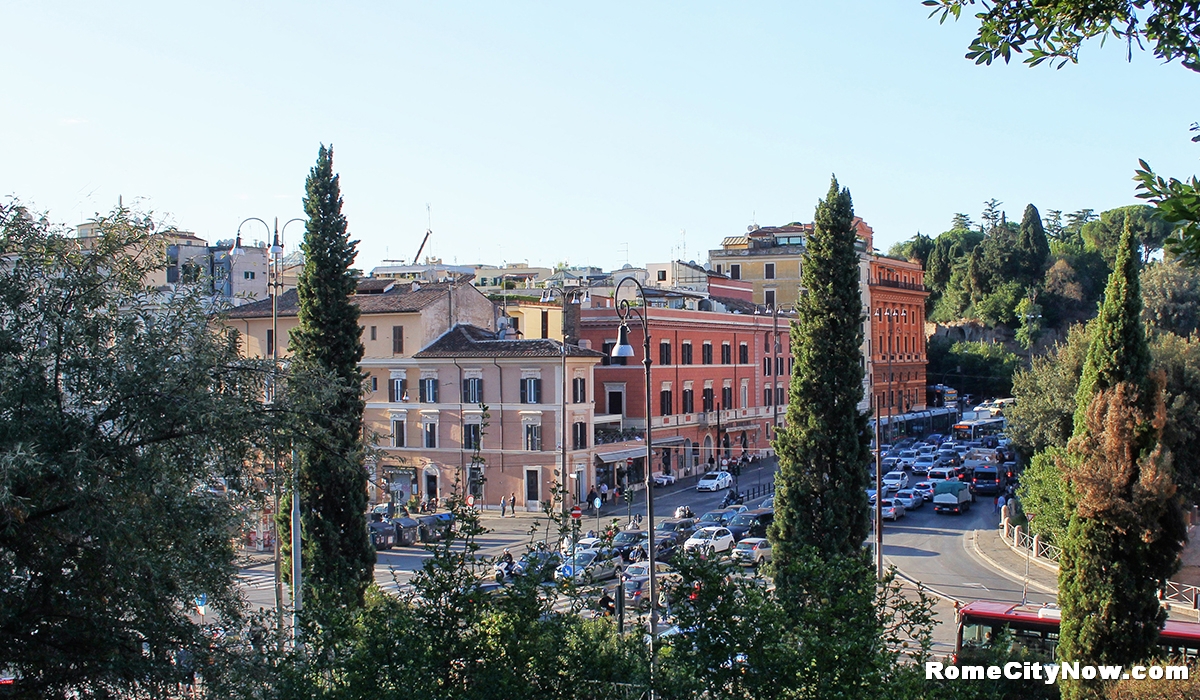 The most famous square near is Piazza Venezia


Prices in Rome
Where to Eat and Drink in Rome