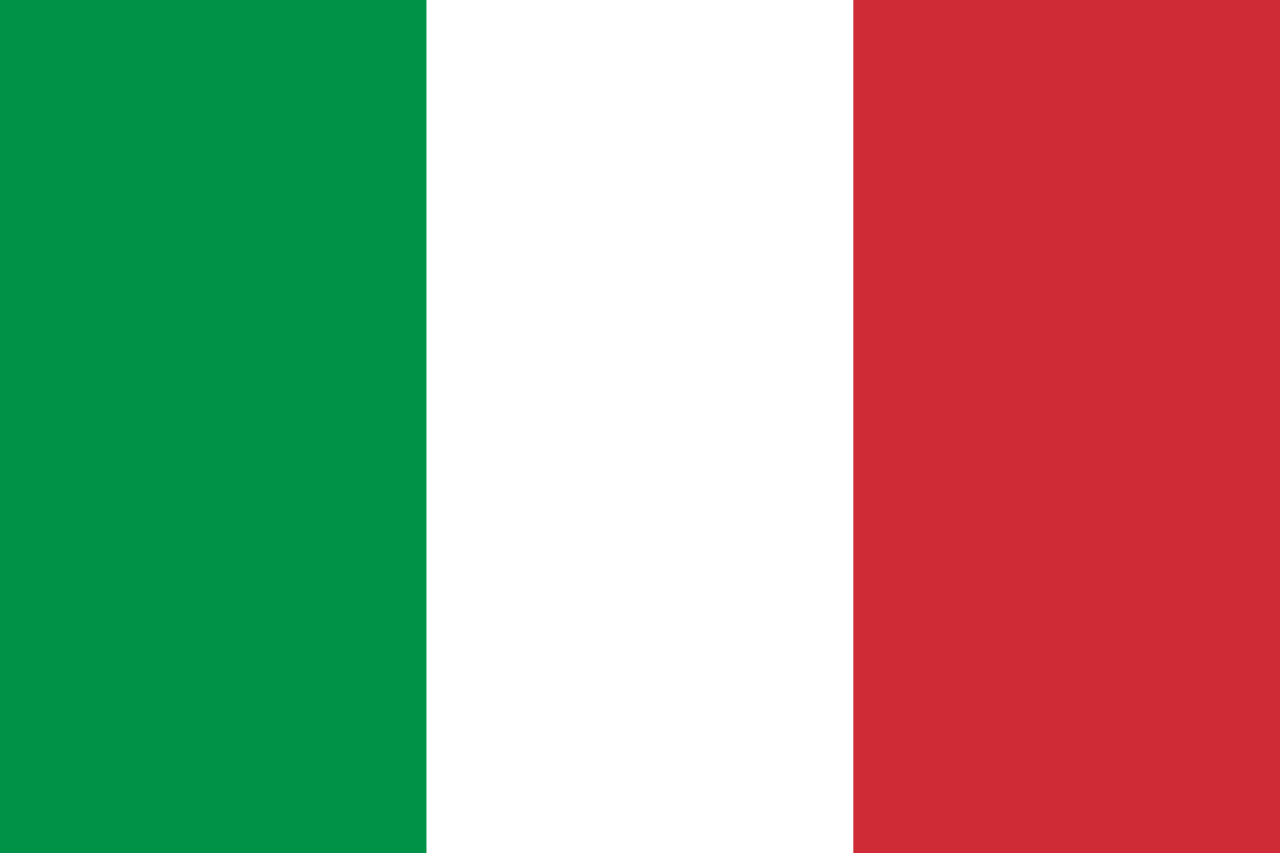 Rome is one of the most beautiful and oldest city in the world. Every year thousands of tourists visit the Italian capital to enjoy the monuments of history and architecture, as well as to get acquainted with the features and attractions of modern Rome.

Perhaps today there is no person who does not know the legend of the twin brothers Romulus and Remus, who are considered to be the founders of Rome.

Rome was founded on April 21, 753 BC. This magnificent city has been called the Capital of the world or the Eternal city since those times. And it lives up to such great names to this day. Years passed and the Capital of the world continued to grow and increase its power in the ancient world. Thus, in the 2nd century BC, Central and Southern Italy was under the control of Rome. And in the 4th century ad, this greatest city was considered the capital of Christianity.

Rome became the capital of Italy in 1870. At this time, the administration pays great attention to the construction of offices and residential areas, the city has expanded significantly and became a bit like the Rome we know today.

What to see in modern Rome

It is worth noting that the Eternal city has perhaps the largest number of attractions compared to other cities in the world. Therefore, it is impossible to see them all in a couple of days, for this you will need at least a few weeks. Read below about the monuments of culture, architecture and history, which are certainly worthy of attention when visiting Rome:

The Colosseum is the real pride of all Romans. This is the personification of the power and grandeur of the city. It is widely known all over the world, and numerous tourists come here every year to see the great amphitheater. It was the site of gladiatorial fights, executions, and other spectacles in ancient times. Despite the fact that this architectural work is very ancient, it still retains its beauty and grandeur. The Roman forum is the most ancient and majestic place of Rome. There are numerous temples, such as Venus, Vesta, Saturn and others. Also, noteworthy are some buildings located on the territory of the Roman Forum.

The Pantheon is the most grandiose dome structure in the world with a height of 43 meters. It was built in the 2nd century, then suffered from several fires and reconstructed. Despite its antiquity, it is very well-preserved.

Constantine Arch is unique structure, the size of which amazes and fascinate. It contains ancient murals, which can truly be called a real historical treasure. The arch contains ancient illustrations of hunting and sacrifice, as well as chariots on which the Sun and Moon sit. The main place here belongs to the episodes of Constantine's military campaign, as a result of which he became the winner.

Borghese Gallery has 75 halls, which are more than five thousand exhibits, represented by works of art and sculpture. Many of them are recognized as world masterpieces.

This is not the whole list of attractions of the magnificent city of Rome, but rather their meager part. You should definitely visit these and many other places to get an unforgettable experience for a lifetime. Features of the modern Italian capital

Modern Rome is undoubtedly the largest tourist center, where hundreds of tourists from all over the world come every day to admire its sights and beauty. However, this city is also of great importance also in the political and economic life of Italy. The city administration is extremely interested in changing the usual perception of tourists one of the main historical sights of Rome, the Colosseum. Throughout all times, it is associated with cruelty and bloodshed. So, at night, this majestic structure has a white back light. However, if on this day in the world the death sentence was abolished, the color of the back light changes to gold.

A very original expression of the attitude to life and death was found by the Capuccions, who built a Church, some halls of which are hung with bones or have the skeletons of a man dressed in cloaks. A very unusual sight that will cause mixed emotions and impressions among visitors.


Modern Rome is the capital of world fashion. Tourists come here not only to admire the world-famous sights, but also to visit numerous fashion shows and touch the modern art, which is becoming more versatile and bright. There are whole streets, along which shopping lovers and world brands walk. There are also streets where tourists can purchase paintings by contemporary Roman artists who take inspiration and create their works in this greatest city. Thus, the authorities and residents of Rome are trying to do everything to attract as many guests as possible. They want to surprise them not only with historical monuments, but also with interesting features of modern city life.


Spending of international tourists in Italy (in billion euros)


➜ Best Panoramic Views in Rome
➜ The Most Popular Attractions in Rome