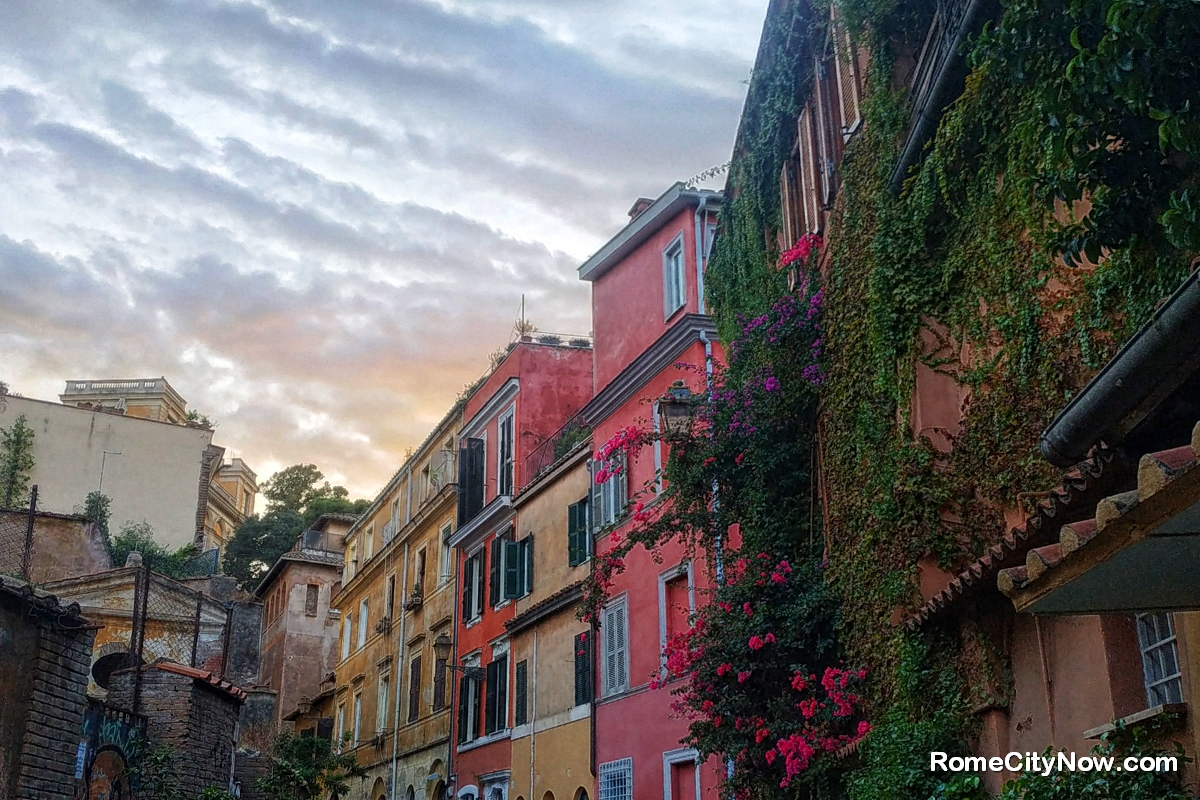 Rione of Trastevere is the 13th rione of Rome, identified by the initials R. XIII, located in Municipio I. Trastevere (from Latin trans Tiberim - "beyond the Tiber") is an area of narrow medieval streets on the western bank of the Tiber in Rome, south of the Vatican and Rione Borgo. Occupies the eastern slope of the Janiculum hill covers the embankment Lungotevere Farnesina, Lungotevere Raffaello Sanzio, Lungotevere degli Anguillara, Lungotevere Ripa, Lungotevere Gianicolense.

In ancient times, this bank of the Tiber was owned by the Etruscans; then foreigners settled here, most from East. Octavian Augustus singled it out as a separate area of the city, and Aurelian included it in the new city walls. The history of this area, and of Rome in general, can be found in the Museum of Rome - Museo di Roma in Trastevere, located at Piazza di S. Egidio 1/b. From the end of the Republican era, Trastevere was covered with utilitarian buildings and residential buildings, the latter intended for workers and small traders. Already in the imperial era, the area turned into a huge area: tanners, ivory producers, potters, cabinetmakers and others lived in it. 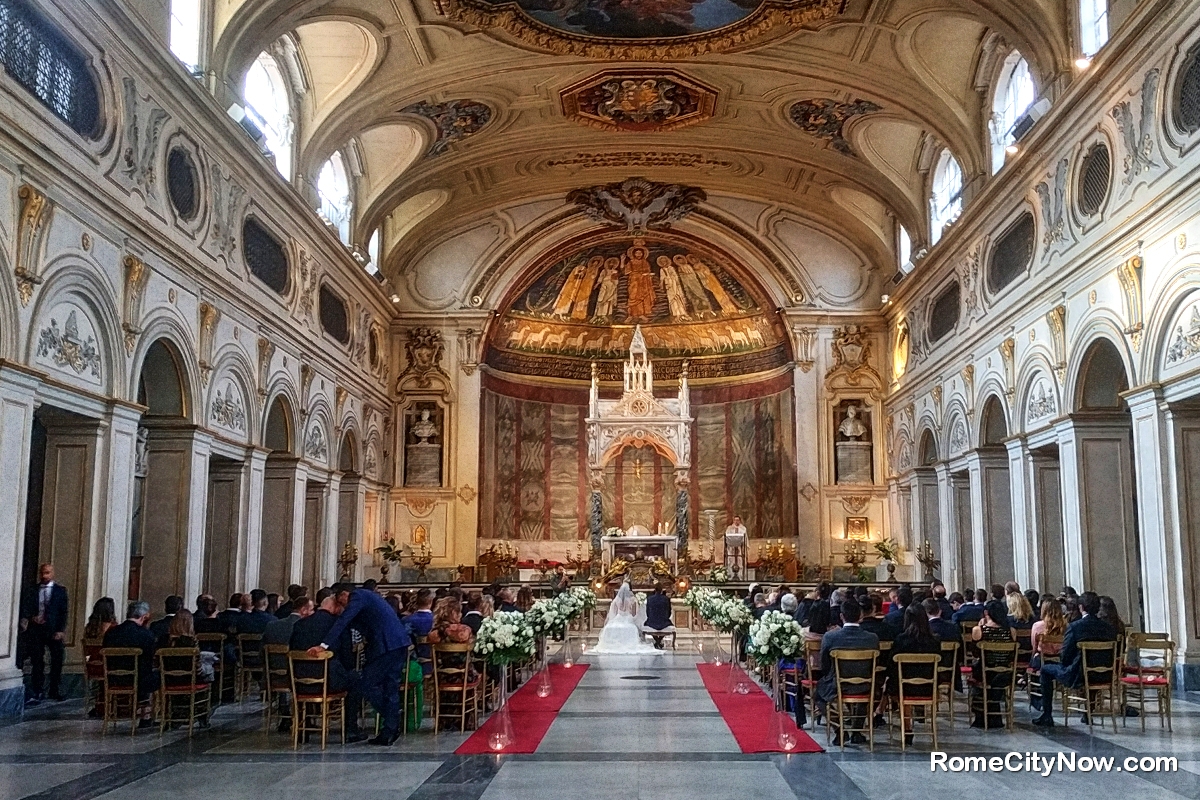