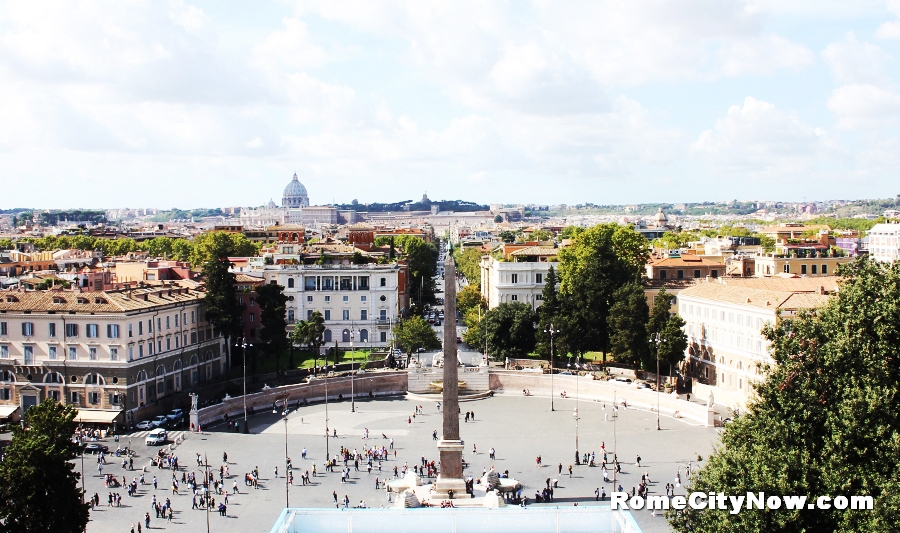 Piazza del Popolo is the most area not only in Rome but also in the whole of Italy. It is the greatest and the most elegant Roman square. The delightful architectural buildings located on it are in perfect harmony with the surrounding urban landscape.

Piazza del Popolo was built in the medieval period. Its purpose was that here the Romans could gather and discuss the pressing problems of the state with its government.

Over time, the structure of the square began to change. There were residential buildings and socially significant objects. This combination was very unusual, and in ancient times the interest in the area was great. So, many ancient Romans chose this place for walking, as here they could admire the beautiful views and delightful buildings.

Architect Giuseppe Valadier decided to improve the visual design of the square in the XIX century. The master spent 11 years on the work, but the result was excellent and worth the effort and time spent. Beauty and grace of modern Piazza del Popolo are largely due to the renowned architect.


Many remarkable works of ancient architecture are located in this majestic square, each of which is stunning in its splendour, power and importance in Roman history. So, here you can admire the:

1. The Flaminia obelisk, located in the center of the square. It is a giant column of stone, the height of which is 24 meters and the age of a little less than 3.5 thousand years. This masterpiece creation is surrounded by fountains, which are made of marble and have the shape of lions.
2. The Church of Santa Maria dei Miracoli and Santa Maria di Montesanto, placed in the southern side of the square. These unique architectural works of the Baroque era look very elegant, but at the same time stunning in their grandeur. By the way, at first glance, it may seem that they are exactly the same. However, in fact, these buildings have different shapes.
3. Napoleon's staircase, located in the Eastern part of Piazza del Popolo. It connects the Poncho hill with Napoleon terrace.
4. Famous church Santa Maria del Popolo.
5. Fountain of the Roman Goddess, located on the Eastern side. It represents the figure of a woman, located in the middle and surrounded by two men, who symbolize the rivers Tiber and Aniene. Another fountain is located in the Western part of the square. It is dedicated to Neptune, armed with a Trident and surrounded by two tritons.
6. Porta del Popolo gate, located in the Northern part. They are a grandiose architectural structure and a real decoration of the square.

One of the best hotel by reviews in this are is Ripetta Palace, 50 m from Piazza del Popolo
. 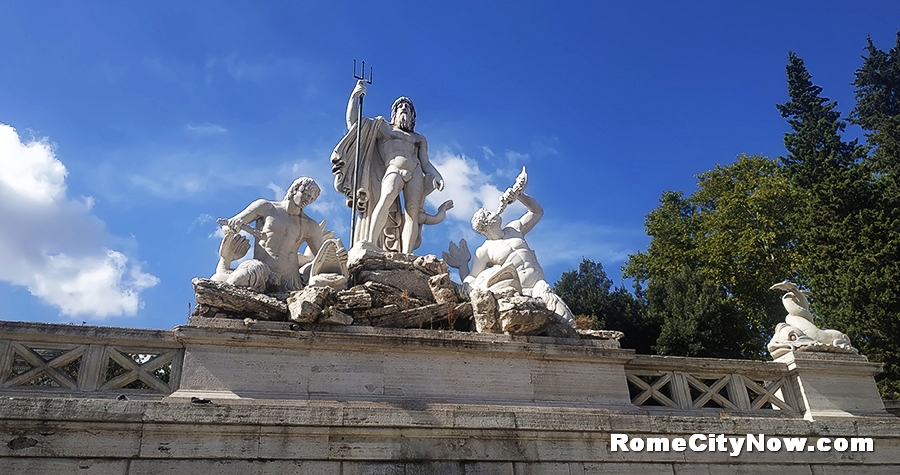 According to legend, Emperor Nero was buried in Piazza del Popolo once upon a time. However, the ancient inhabitants of Rome believed that in his tomb wound up an evil spirit. They removed the body of the dead Emperor from it and threw it into the river. And Church of Santa Maria del Popolo was built on the spot of the grave, to banish evil spirits from this place forever.

Locals say that in ancient times the guillotine was installed in the square, and all punishments took place here. A great number of people gathered in the square to see the condemned criminals beheaded.

There is no need to pay for visiting Piazza del Popolo. Here you can rent a Segway for a small fee and ride it around the square or to the picturesque garden of Villa Borghese.

Today, this place is the most popular among tourists from all over the world, who take a walk here and admire the stunning views. The advantage of Piazza del Popolo is also the fact that many places of interest are located in the immediate vicinity: 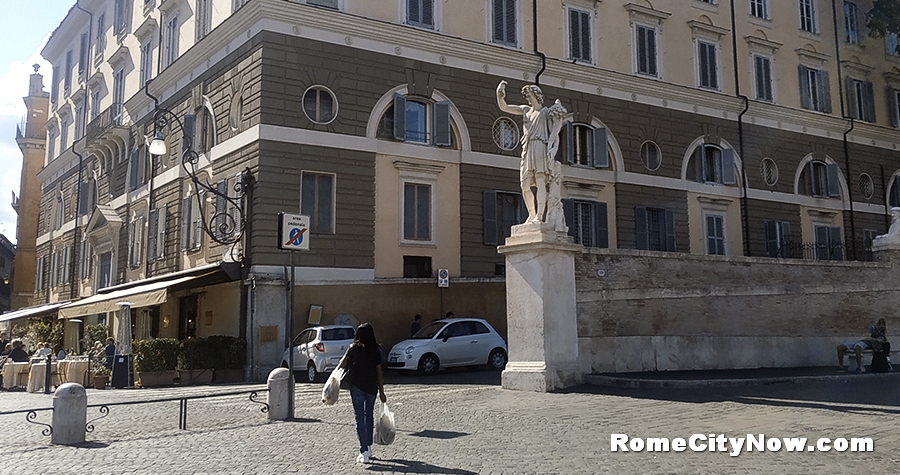