How to Get to Rome

How to get to Rome quickly and comfortably, airplane, railway, bus

Today Rome is the most popular destination among tourists from all over the world. A lot of people who want to admire the beauty of this majestic city come here every day. Planes, trains, cars, buses-all these types of transport are used by tourists when traveling to the capital of Italy.. Read more about each of them below.

It is possible to take a plane to Rome today from almost every point in the world. A huge number of airlines daily carry out hundreds of flights to the Italian capital. Among them are AlItalia, Air France-KLM, Ryanair, Lufthansa, British Airlines, Austrian Airlines and others.

All planes which daily arriving in Rome land at three airports. They are:

1. Aeroporto di Roma-Ciampino. It is located just 15 kilometers south-east of the Italian capital. It is considered the second largest among the capital's airports. There are 2 terminals here. Tourists have an option to take a taxi at the exit of the arrival terminal to get from Aeroporto di Roma-Ciampino to the Eternal city. It is worth noting that this is the most expensive form of transport. Buses await arriving tourists in front of the international terminal. They stop at Termini, which is the main train station, as well as at the metro station. Buses run from the airport to the city every 30 minutes. The road to the city takes just over 30 minutes. You can use the train getting from the airport to the capital. It is worth noting that this option is the cheapest.

2. Aeroporto Leonardo da Vinci di Roma-Fiumicino. It is considered to be the largest airport not only in Rome but in the whole of Italy. It is located about 30 kilometers from the Italian capital. There are 4 terminals here, which serve both budget airlines and major European air carriers. You have the opportunity to use the service of a taxi reaching Rome. Guests of Italian capital also have an option to take a bus. It stops near terminals 1 and 2. Buses follow several routes and arrive in the city's train stations, including Termini, or at metro stations. The bus ride takes from 40 minutes to an hour. The train is another opportunity to get to the capital from Aeroporto Leonardo da Vinci di Roma-Fiumicino. Railway trains leave for Rome from the airport's domestic station. The frequency of their departure is 1 hour. The journey to Rome by train takes about 1 hour. It arrives at the main station in Rome – Termini. You can use the metro in order to get to the capital. The Sabina-Fiumicino line connects the airport to Rome. There are trains leaving for the city every quarter-hour. They stop at Rome's train stations.

3. Rome-Urbe. It is located in the Northern part of the city. Charter flights of budget airlines arrive here. Tourists can get Rome by train or bus. They depart from the station of Nuovo Salario. A taxi will take you pretty quickly to Rome. However, its services are more expensive. 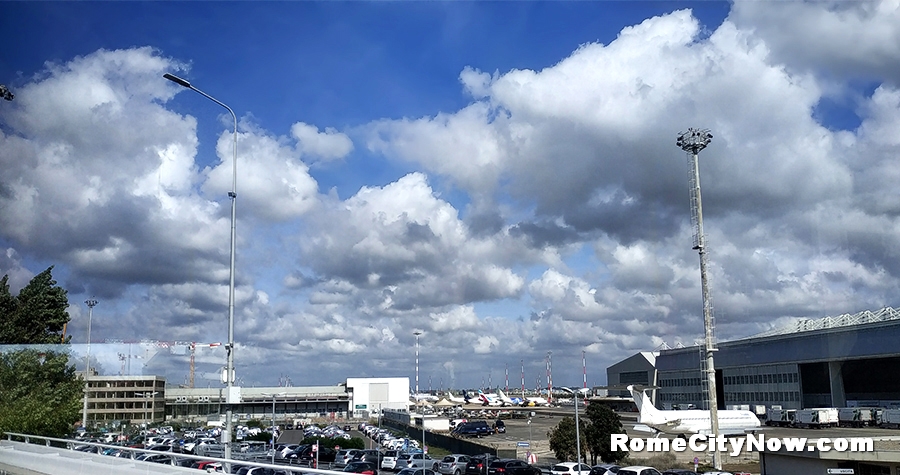 Termini is the main city railway station. It receives about 800 trains daily, which arrive in the Italian capital from various major country cities and numerous European capitals. Trains from Paris, Munich, Vienna, Brussels and other major cities arrive here every day.

Termini equipped in accordance with the relevant European Union quality standards. There is a possibility to take your luggage to the storage room, rent a car, and visit the exchange offices on the station territory. You can also find many restaurants and cafes here. You can have a snack, a cup of coffee and relax. Railway police are regularly on the territory of the station, which monitors the safety of arriving guests of the capital. There are also CCTV cameras on each of the 29 platforms and throughout Termini. Termini has a very good location. It is located in the center of Rome close to its main attractions. You can get Termini from Rome by taking the metro. This can be done quickly and without problems from anywhere in Rome. Also, numerous buses under numbers 6, 38, 40, 50, 60L, 64, 75, 82, and tram number 5, 14 will take you to Piazza Dei Cinquecento, where the station is located. It is also possible to reach Termini by taxi. 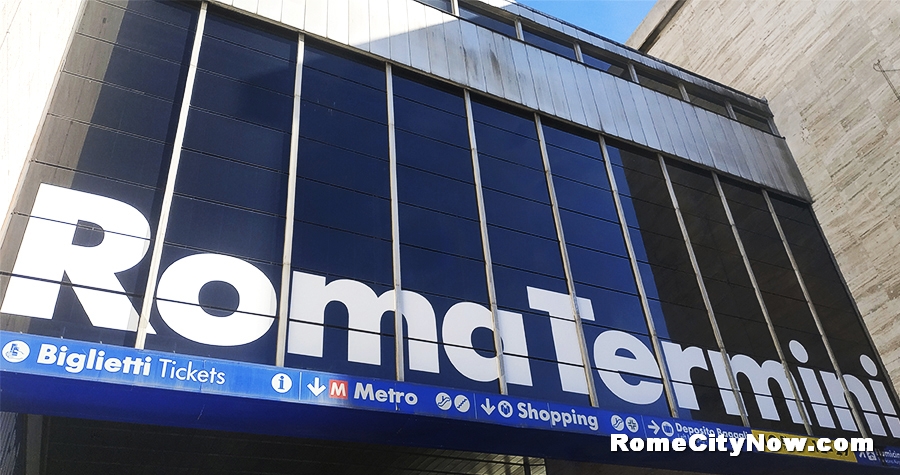 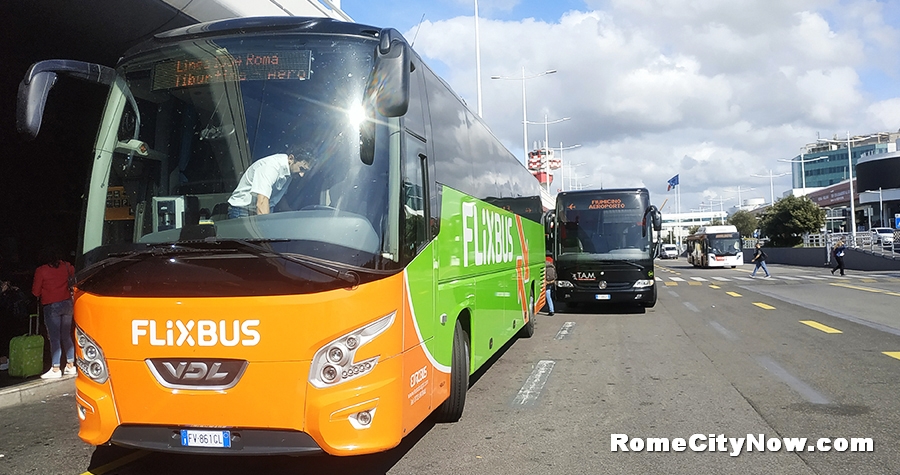 Many tourists travel around Europe by bus with a final stop in the Eternal city. Buses from Vienna, Antwerp, Amsterdam, and many other cities stay at the station in Rome. The main of them is Tibus. Buses operating on international routes daily arrive here.

The bus station building is located near the Tiburtina railway station, which is the second largest in Rome. International buses arrive here. Also, you have the opportunity to take a bus around Italy or to some areas of Rome here. Ticket offices, cafes, Luggage storage, and newsstands are located on the territory of the bus station.

There is an opportunity for reaching the city center by bus, taxi or by going to the nearby railway station and taking a train.

1. Buses. This type of transport is the best because of its accessibility. You have the opportunity to visit the most remote areas in Rome and not spend much. There are night and day buses in Rome.

2. Taxi. It is the ideal mode of transport for those who want to reach their destination quickly and conveniently. However, it is worth noting that the taxi in Rome is very expensive. You can book a taxi at the hotel reception, through the app or find a car on the street.

3. Metro. This type of transport is very popular among tourists because of its simplicity and clarity. There are three branches of the metro: yellow, blue, and red. You reach every tourist attraction in Rome by taking the metro.

If you are used to using a private car when moving around the city, you can rent a car. It is better to take care of this in advance and rent a car before arrival in Rome. The car will be waiting for you upon arrival at the airport in this case.


We wish you a wonderful trip!