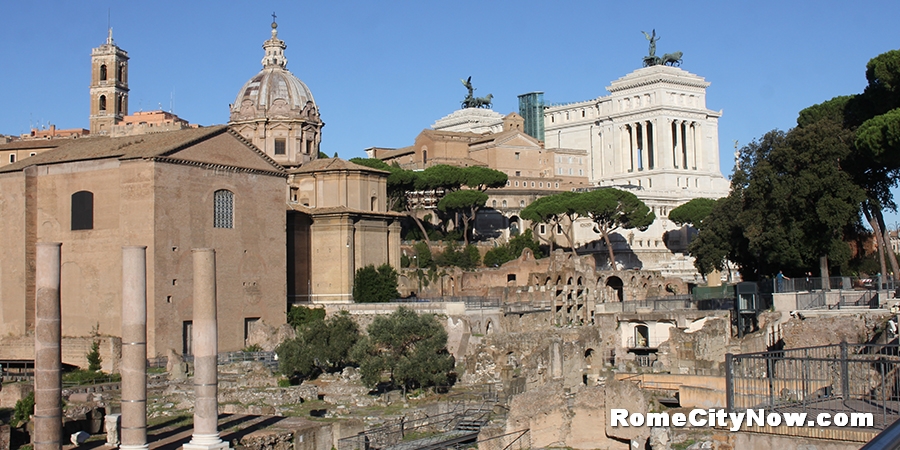 Modern Rome is a wonderful city that attracts a huge number of tourists from all over the world. It has a rich history. Numerous monuments and attractions testify to this. Ancient Rome was the greatest and most powerful civilization.

Ancient Rome, which is considered the most influential and powerful civilization in history, once upon a time was a union of small settlements. It was located on the hills on the coast of the Tiber River. The unification of the settlements took place in 753 BC. It was then that the city was created, which was called Rome.

The ancient city was located at the epicenter of the conflict of several peoples – the Etruscan, Latins, and Greeks. Over time, the inhabitants of the city turned from simple landowners into experienced soldiers who were excelled in military skills. This helped them to subdue the lands of Italy and a number of foreign countries. All of them were part of Ancient Rome. This civilization was so influential that it had a huge impact on the development of many neighboring civilizations. It lasted until 476 BC. 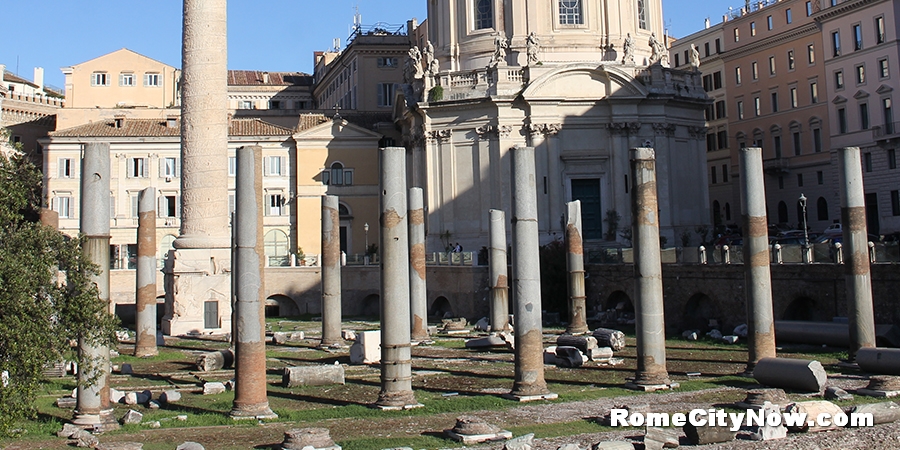 Wine and view of the colosseum from the room, it's about N°9 Colosseo apartments.

The inhabitants of Ancient Rome approached construction and architecture with great responsibility. At that time, there was a strict layout of large settlements. According to it, 2 perpendicular roads necessarily intersected in the center of the city. It was at this intersection that shopping areas, main squares, and the most important buildings were located.

The grandeur, lush finish, strict symmetry, and monumentalism are typical of the architecture of Ancient Rome. Architects of that time created powerful buildings. Trajan's Colum, the Colosseum, the Arch of Titus, and the Mausoleum of Hadrian are the most striking architectural monuments of Ancient Rome, most of them located on area called Monti. 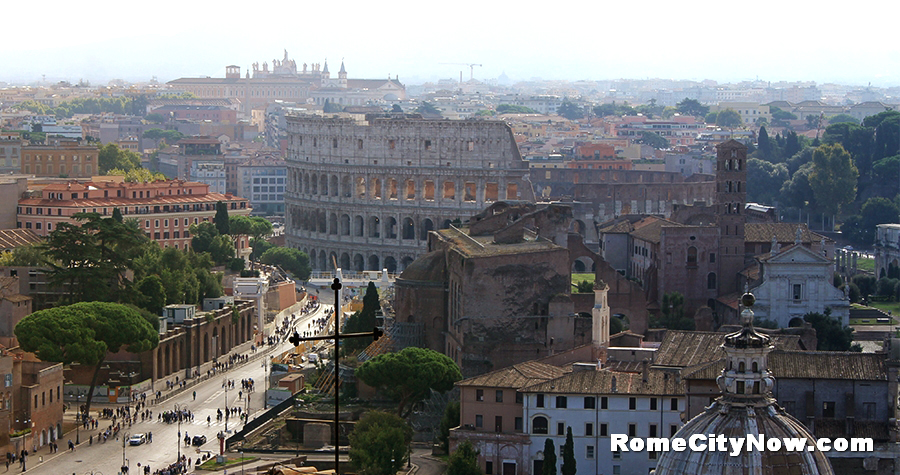 It is worth noting that the sculpture of Ancient Rome is characterized by the appearance of emotions on the faces of sculptures. Sculptors often created sculptures of various gods, as well as rulers.

Numerous literary works were written in Ancient Rome. Comedy was the most popular genre. Such a genre as “novel” appeared at this time.

Philosophy reached its highest level of development in the days of Ancient Rome. Many philosophical trends emerged at this time.

Ancient Greece influenced the music of Ancient Rome. Musicians and actors were invited here from Ellada.