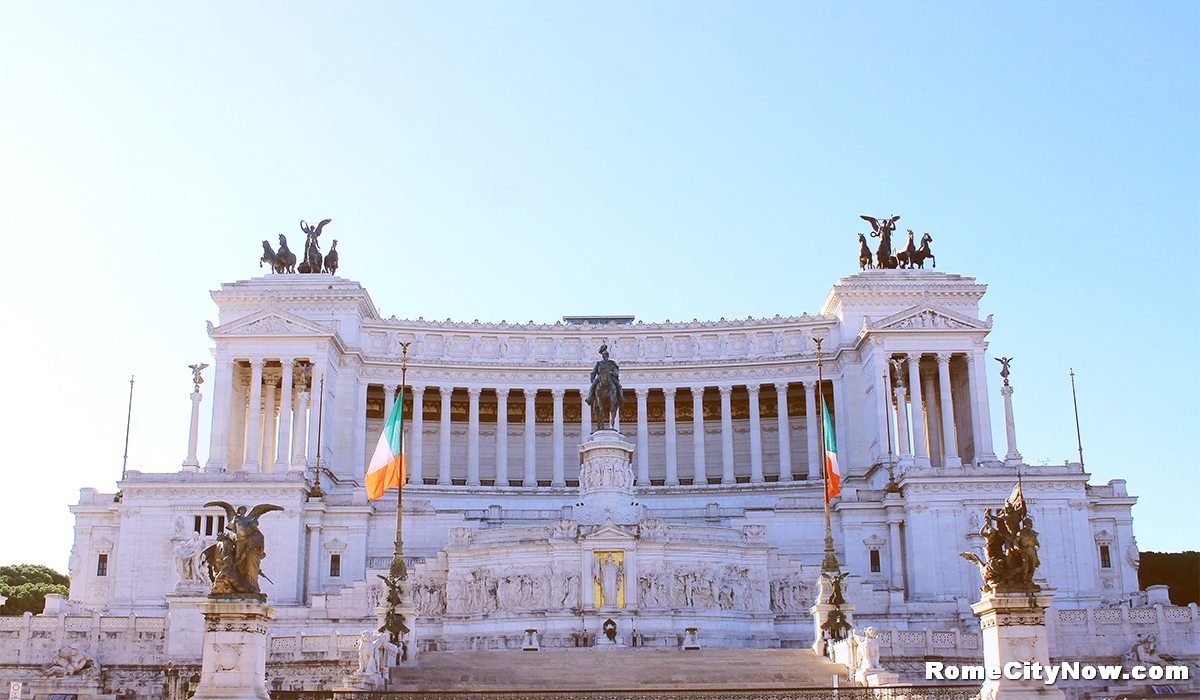 The Victor Emmanuel II National Monument called Altare della Patria (Altar of the Fatherland, is a national monument built in honour of Victor Emmanuel II, the first king of a unified Italy, located in Rome, Italy. It occupies a site between the Piazza Venezia and the Capitoline Hill. It is currently managed by the Polo Museale del Lazio and is owned by the Ministry of Cultural Heritage and Activities.

Napoleon III, having left Savoy and Nice, agreed to the annexation of Tuscany, Parma, Modena and Romagna to Piedmont, and Victor Emmanuel II was recognized as the king of these provinces (1860) and on March 14, 1861 adopted the title of King of Italy under the name Victor Emmanuel II. 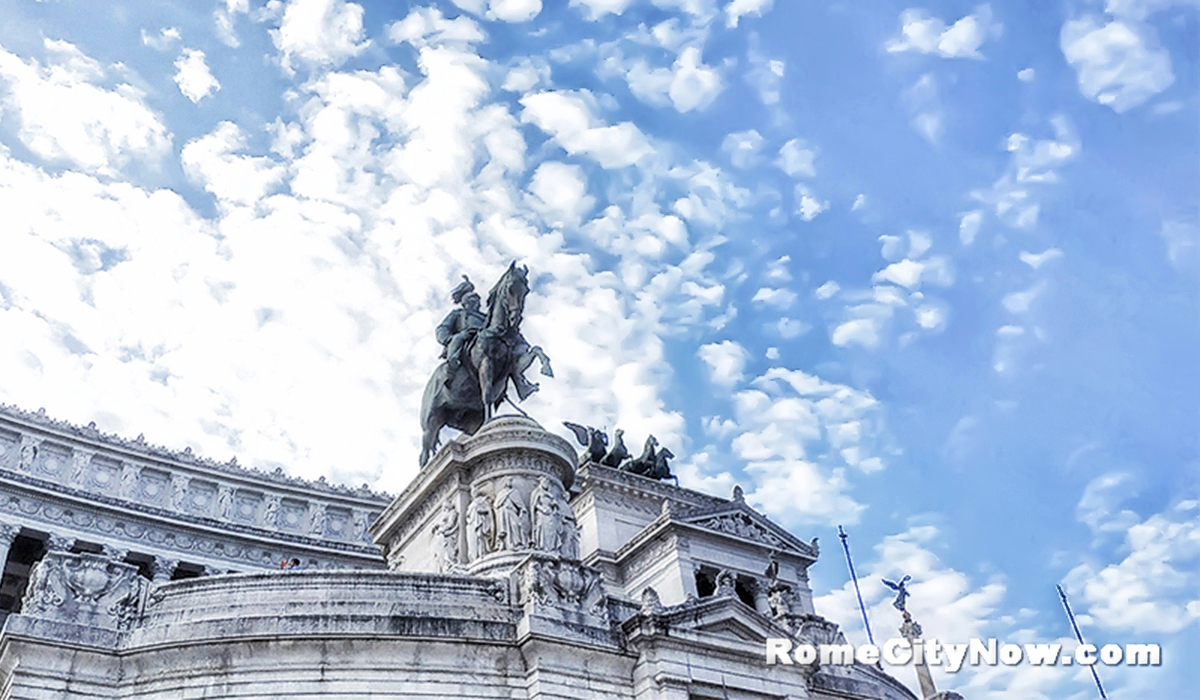 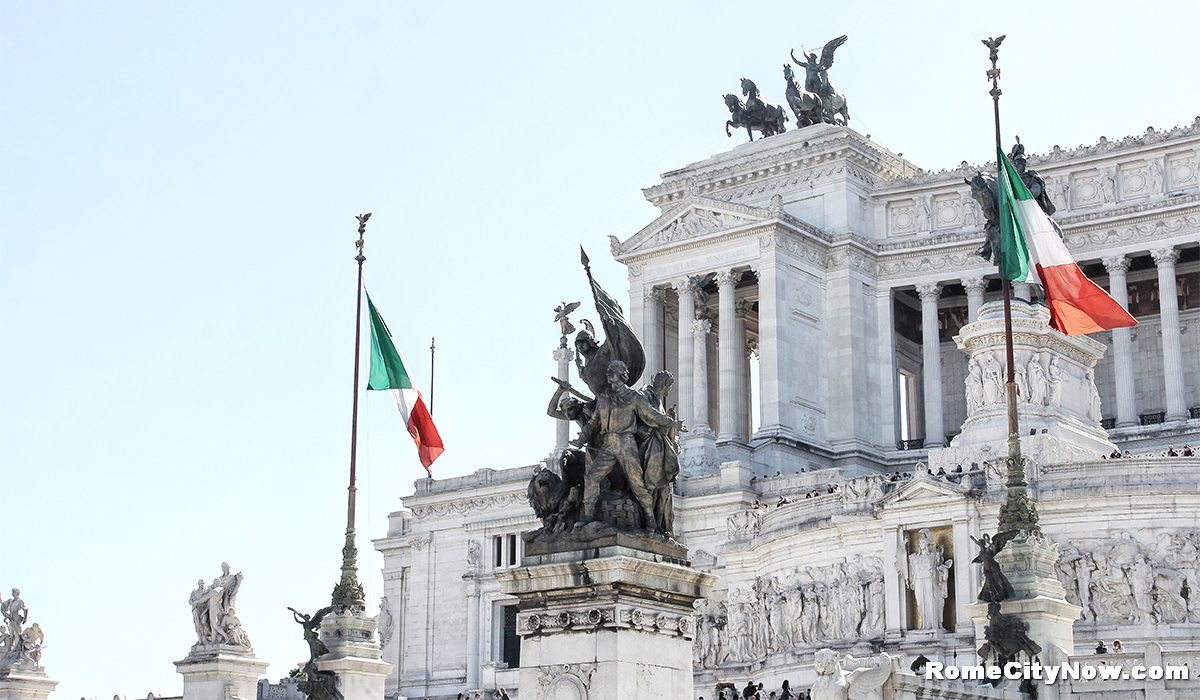 Panorama View from Altar of the Fatherland