Monti is the 1st rione of Rome, identified by the initials R. I, located in Municipio I. The name is translated from Italian as "mountains". The area owes its name to the fact that it originally included the Esquiline hills, Viminal and parts of Quirinal and Celia. Currently, Quirinal and Caelius are not included in Monti, but the name has been preserved. The region's coat of arms is three green mountains, consisting of three peaks.

In ancient Rome, the territory of the modern district of Monti was densely populated. In the elevated part between the terms of Diocletian and Subura there were patrician domus. This area was called Vicus patricius (nowadays Via Urbana), and the Imperial Forum was located in the valley between the Capitoland the Palatine. 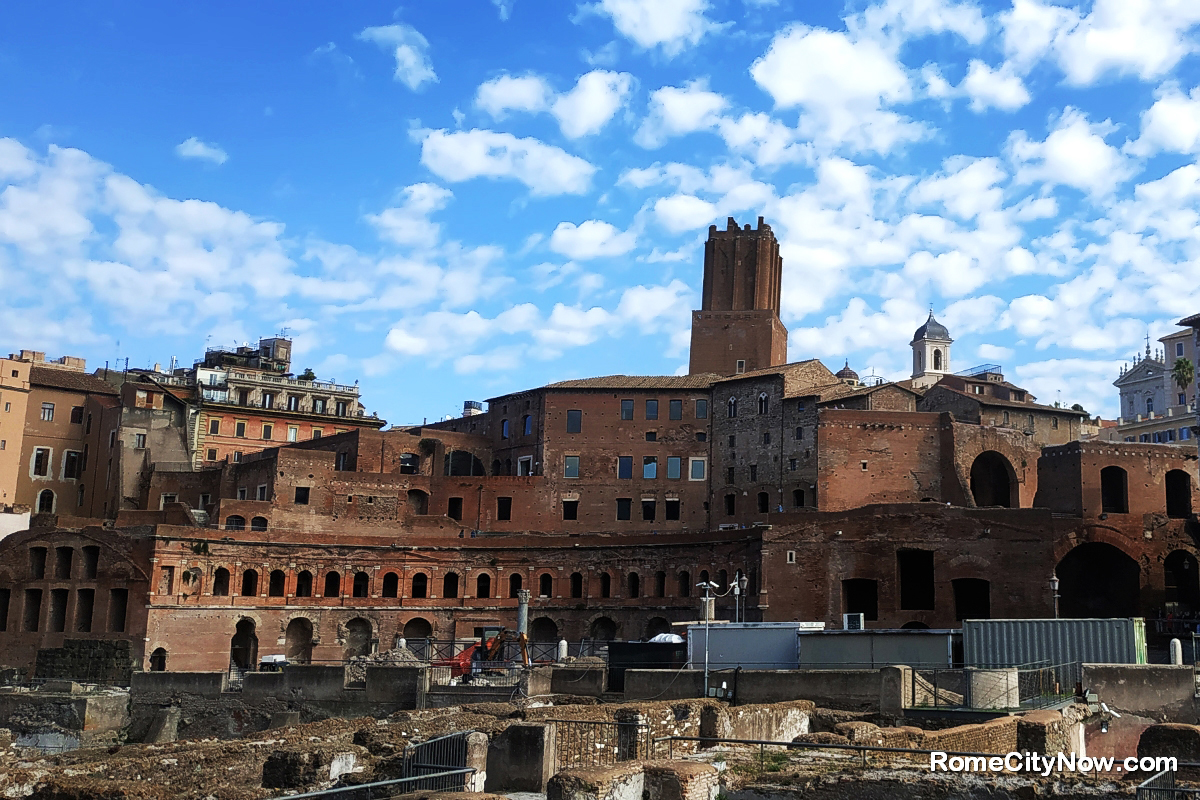 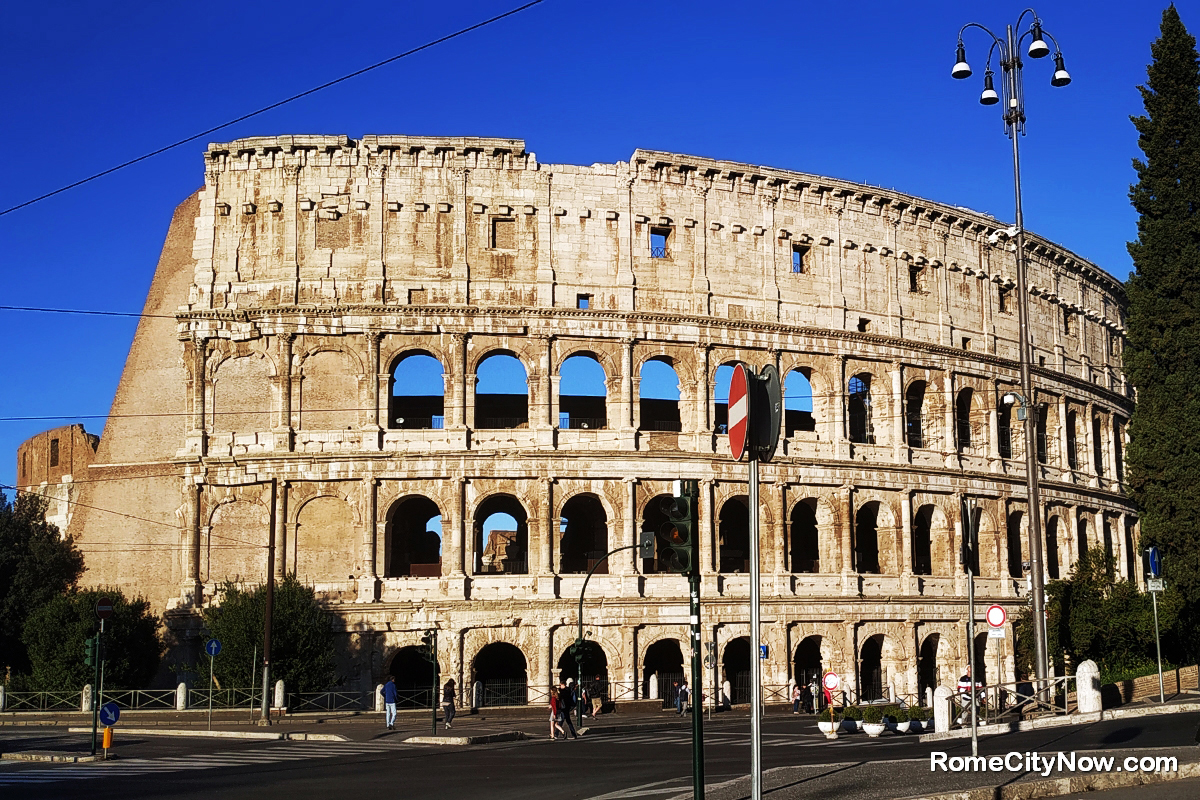 From the Middle Ages until the early 19th century, Rion remained an area full of vineyards and vegetable gardens. Monti was not densely populated due to the lack of water, and also due to the fact that it was far from the center of Christian culture, that is, the Vaticam. The area has not become abandoned thanks to the church of San Giovanni in Laterano and the constant number of pilgrims.

During the Middle Ages, the inhabitants of Monti, called Monticiani, developed a strong identity: their Roman dialect was different from that spoken in other Rioni. Their main enemies were people from another Rion with a strong identity, such as Trastevere. The urban surge of the 19th century and the large construction sites of the fascist regime completely changed Monti's appearance. In the 1920s and 1930s, during the construction of Via dei Fori Imperiali, almost the entire low-lying part of the area was destroyed. At the same time, the ruins of the Imperial Forum were raised.

Popular streets in Monti are: Via dei Fori Imperiali, Via Cavour, Via Panisperna, Via dei Serpenti, Via Nazionale, Via Merulana, Via della Madonna dei Monti.

Via Nazionale in Monti 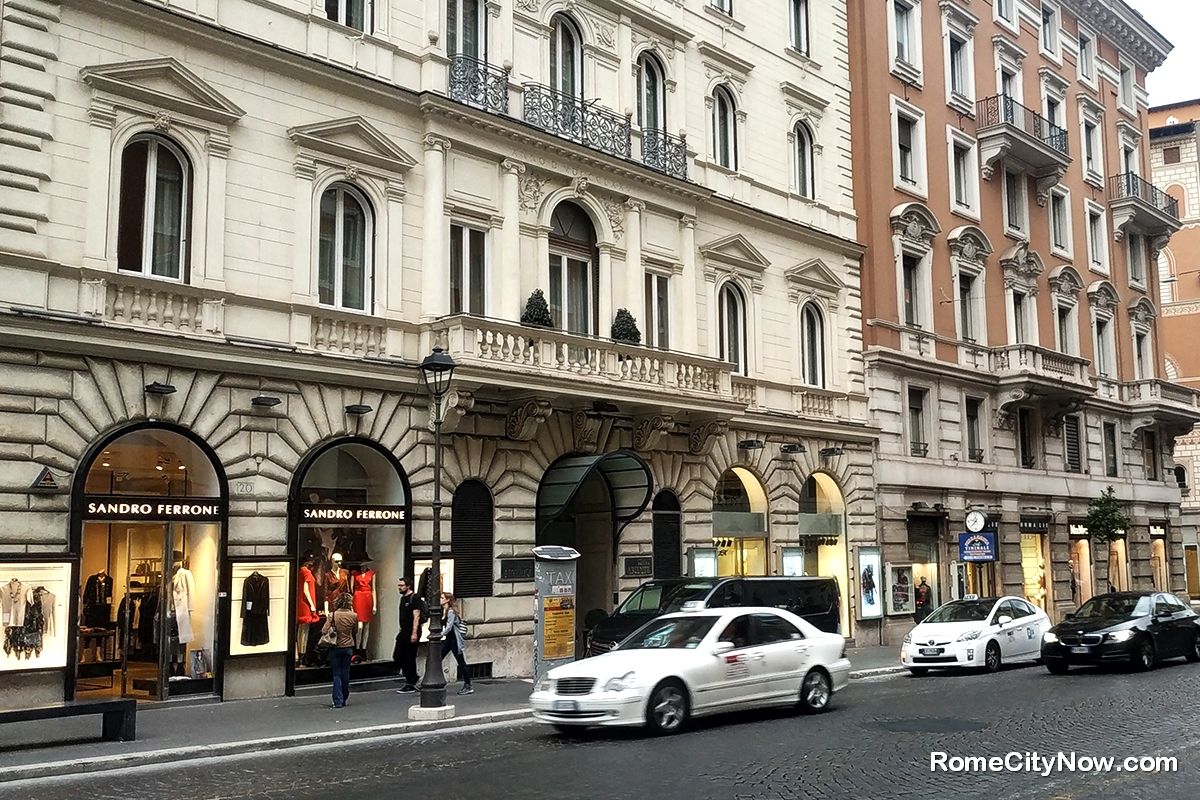